Our History and Mission

In the summer of 1980, Pioneer Montessori School began as the dream of one teacher and a small group of committed parents who sought to provide the best education possible for their children. That fall, 18 students (ages 2 through 5) started school. Karen Oswalt Levy taught in the one-room classroom during the day, and slept in the upstairs loft at night. Thus began the tradition of Pioneer Montessori in the Wood River Valley. Four children graduated kindergarten in the spring of 1981 and as enrollment grew, so did the need for more space. In the fall of 1981 the school was incorporated and Pioneer Montessori moved to its current location at Second Avenue.

Pioneer Montessori has grown exponentially since its days as a single classroom with 18 student and in 2005, welcomed Liza Weekes as the new Head of School. Originally trained as a Montessori teacher, Liza took on the Head of School position while still running the Toddler Room. Working with the kids in the mornings and in the office in the afternoons.

For several years Pioneer Montessori functioned in three different locations completing several remodels to accommodate the growing student body. In March 2009, the school purchased the adjacent building on Second Avenue and realized the vision of a single, cohesive campus. That September, Pioneer Montessori School opened the doors at its new, unified campus. From its humble beginnings to the current six classroom school, it has continued to thrive and has been a source of inspiration for numerous students. Pioneer Montessori continues to grow in its mission to provide students in the Wood River Valley an authentic Montessori education.  It strives to cultivate compassion, instill confidence and awaken consciousness for oneself, others and the world that surrounds us. 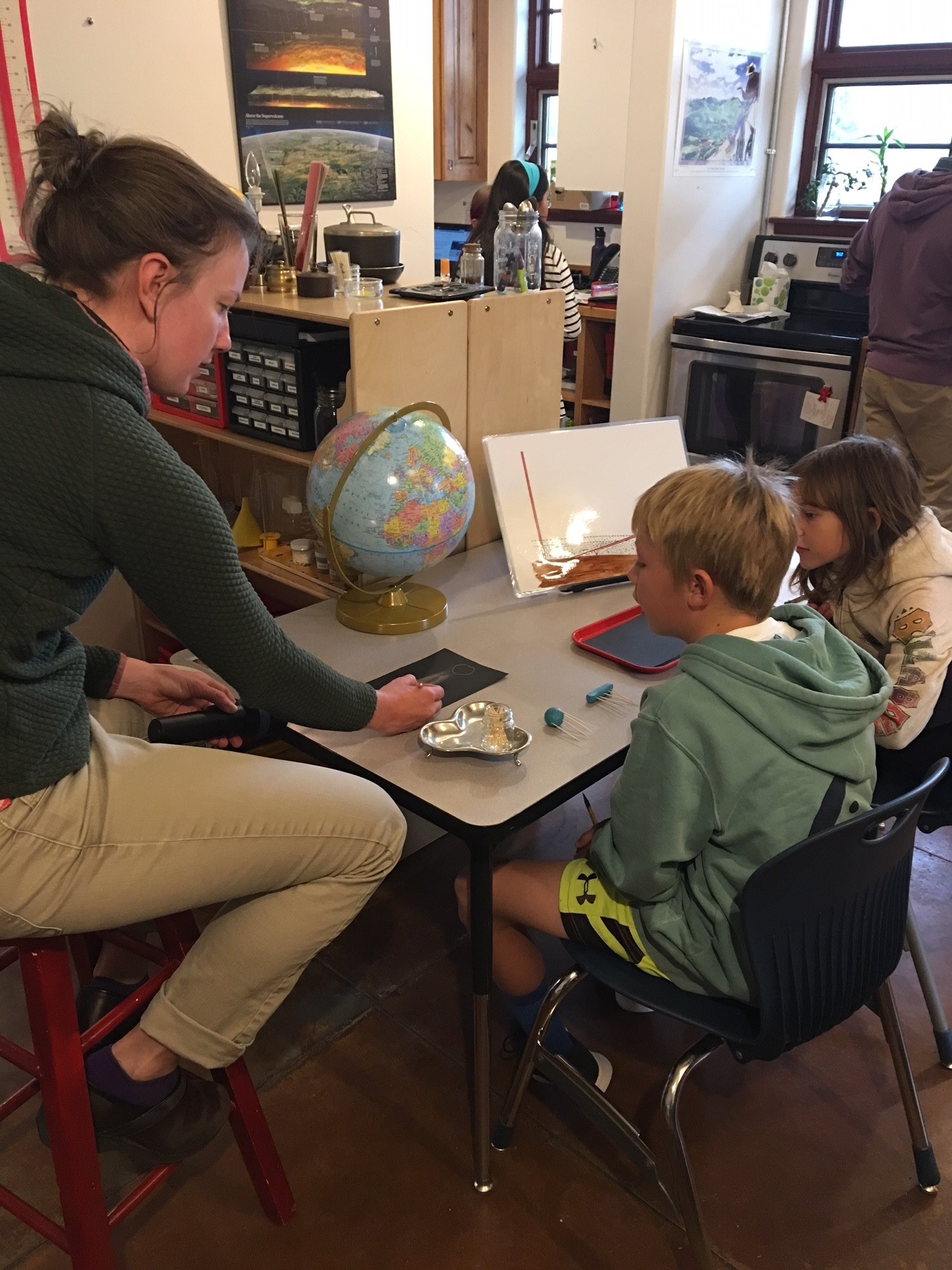 Pioneer Montessori School, following the vision of Dr. Maria Montessori, is a private, non-profit school serving the diverse needs of children 18 months to 12 years of age. The school is guided by a community of faculty, families, staff, administration, and a board of directors. Together we provide education for life by nurturing every child’s lifelong love of learning.

At Pioneer Montessori School we strive to cultivate compassion, instill confidence and awaken consciousness for oneself, others and the world that surrounds us.

Our Approach to Education 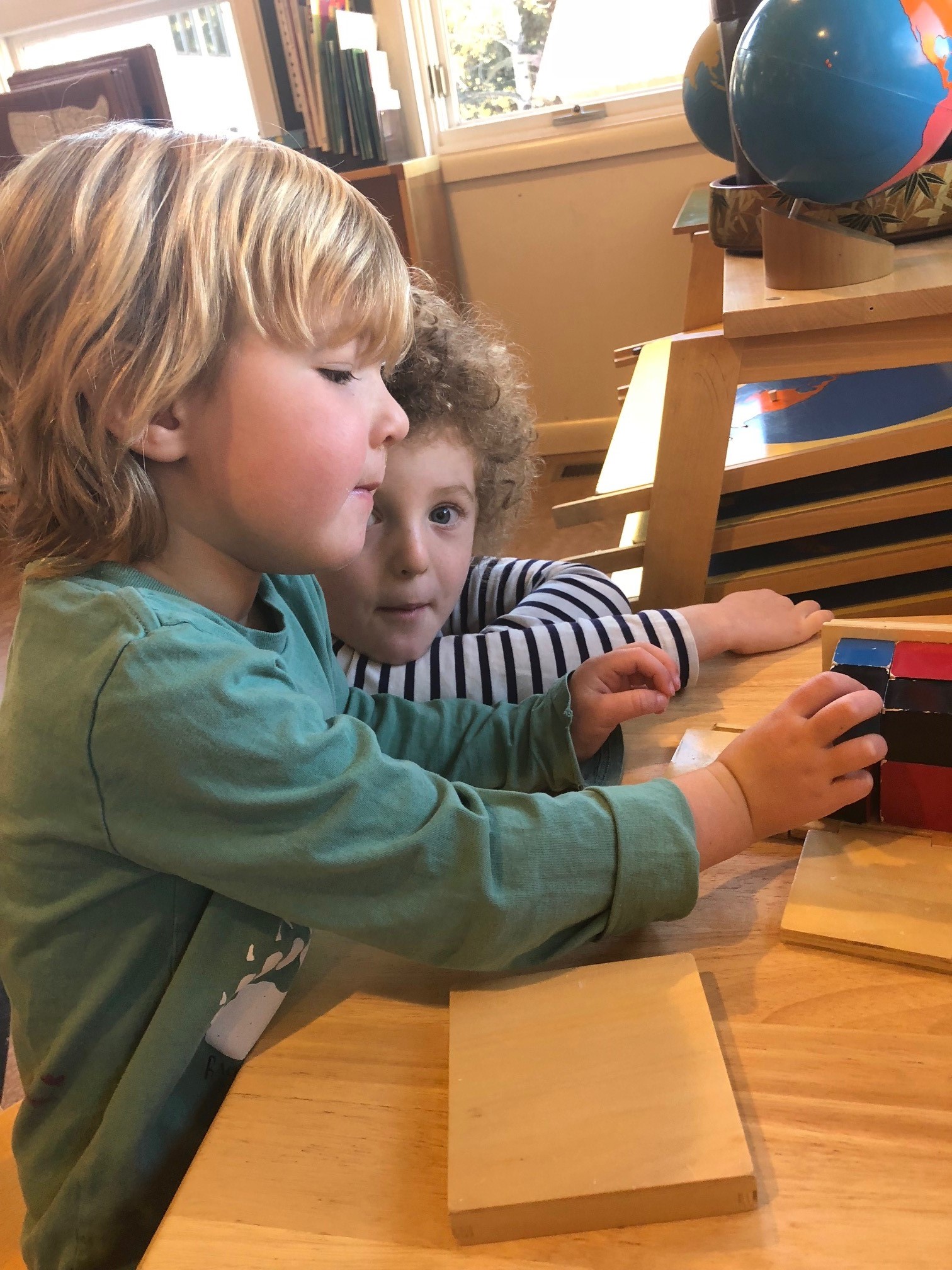 Pioneer Montessori School recognizes and nurtures the child’s individual academic needs while following the child’s innate desire to create his or herself. We accomplish this by preparing stimulating, age appropriate classroom environments with beautiful manipulative materials. These environments are designed to teach to the whole child and, with the guidance of our specially trained faculty, follow their natural tendencies to master skills and empower each student to realize his or her own potential. We promote the acquisition of these skills by providing a cooperative environment where student work is both self-directed and teacher guided, thus allowing the child to develop the ability to think independently.